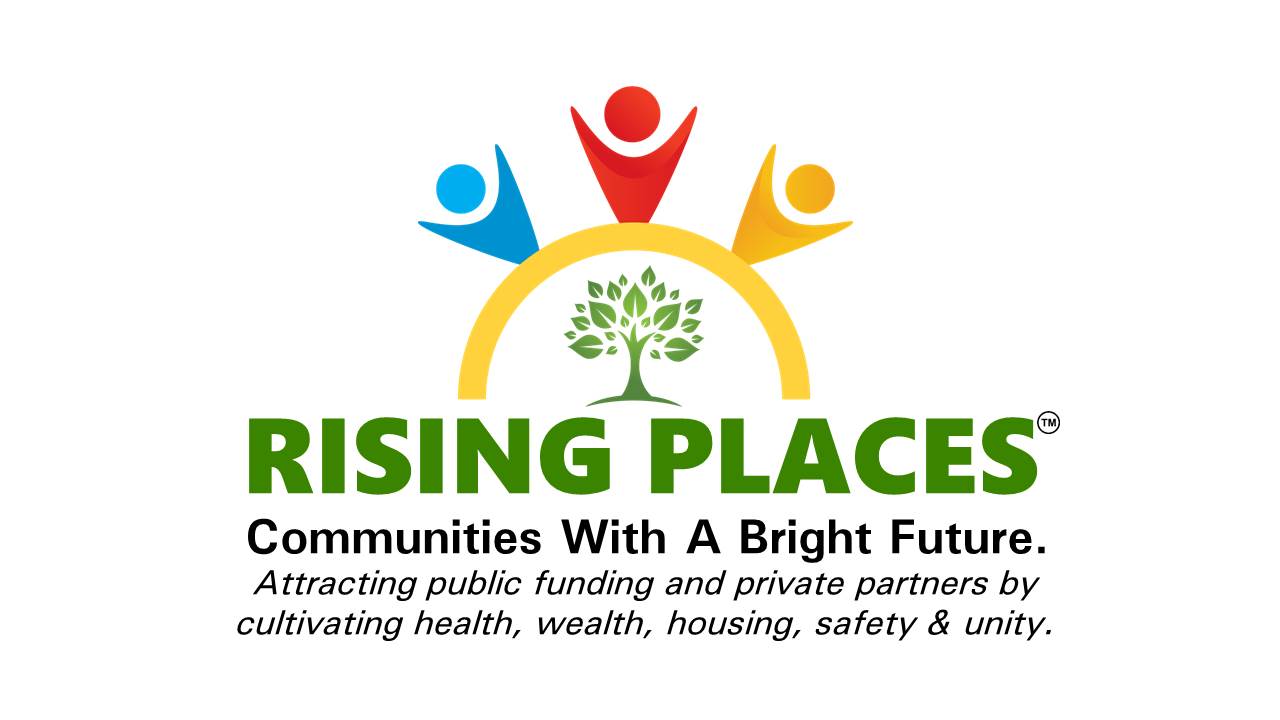 At the heart of the initiative is the concept of regenerative ads. For as little as $250, local leaders, businesses, non-profits or public agencies can become the local RISING PLACES Sponsor by purchasing a banner ad, which runs for 10 years on the RISING PLACES website. The revenue from the ad sale enables RECONOMICS Institute to provide free access to the RISING PLACES Tools for all local leaders and residents for a full decade.

Buying one of these regenerative ads makes the purchaser the local RISING PLACES Sponsor. This puts them at the heart of a brighter local future, generating 10 years of awareness and goodwill for their work. There’s only one RISING PLACES Sponsor per community, so this is a powerful opportunity for local leaders—elected, business, non-profit or citizen—to serve the public and boost their organization or career simultaneously.

For a one-time ad payment of as little as $250 (depending on the population of the city or county) they provide everyone with a decade of free access to RISING PLACES Tools. The tools are designed to facilitate and accelerate equitable, green, home-grown economic growth.

These new tools enable residents and local governments to easily cooperate with each other in making their community a magnet for public and private funding—and employers—to boost income and quality of life for all.

The use of online tools for home-grown renewal probably started in 2011, when the world was both shaken and inspired when the oppressive government of Tunisia was overthrown by social media-powered citizens. Similar uprisings quickly followed in Libya, Egypt, Yemen, Syria and Bahrain, overthrowing despots like Zine El Abidine Ben Ali, Muammar Gaddafi, Hosni Mubarak and Ali Abdullah Saleh. But a lasting shift for the better failed to manifest. Social media helped get rid of the past, but couldn’t create a better local future.

Now, a new breed of online tools takes the opposite approach. The 12 RISING PLACES Tools—which comprise 6 Discovery Tools and 6 Roadmap Tools—harness citizen power to support local governments in making the economic, social and environmental changes that improve the economy and quality of life for all.

RISING PLACES is an initiative of Washington, DC-based RECONOMICS Institute: The Society of Revitalization & Resilience Professionals, a 501(c)(4) non-profit organization. Its Executive Director is Storm Cunningham, who was in Tunisia meeting with local activists shortly before the Arab Spring.

Cunningham says: “Over 90% of community revitalization efforts fail to make a significant, lasting difference in the local economy or quality of life. The three most common reasons are 1) lack of resources, due to insufficient investment by state/federal agencies, private real estate investors and employers; 2)  lack of understanding among both residents and leaders of the process of creating resilient prosperity; and 3) lack of tools needed to track the forms of economic, social and/or environmental renewal desired by voters, and to track progress towards those goals.”

As the RISING PLACES initiative was being created, RECONOMICS Institute recruited some early Founding Sponsors to help them develop the initiative. They include a Fortune 500 company, elected officials, real estate developers, non-profits, government agencies and entrepreneurs.

Their motivations for becoming a Local Sponsor include public service (love of their community), individual career advancement (via local leadership) and organizational growth (by strategically positioning it at the heart of local revitalization and resilience efforts).

Learn more about RISING PLACES and regenerative ads at reconomics.org/RP 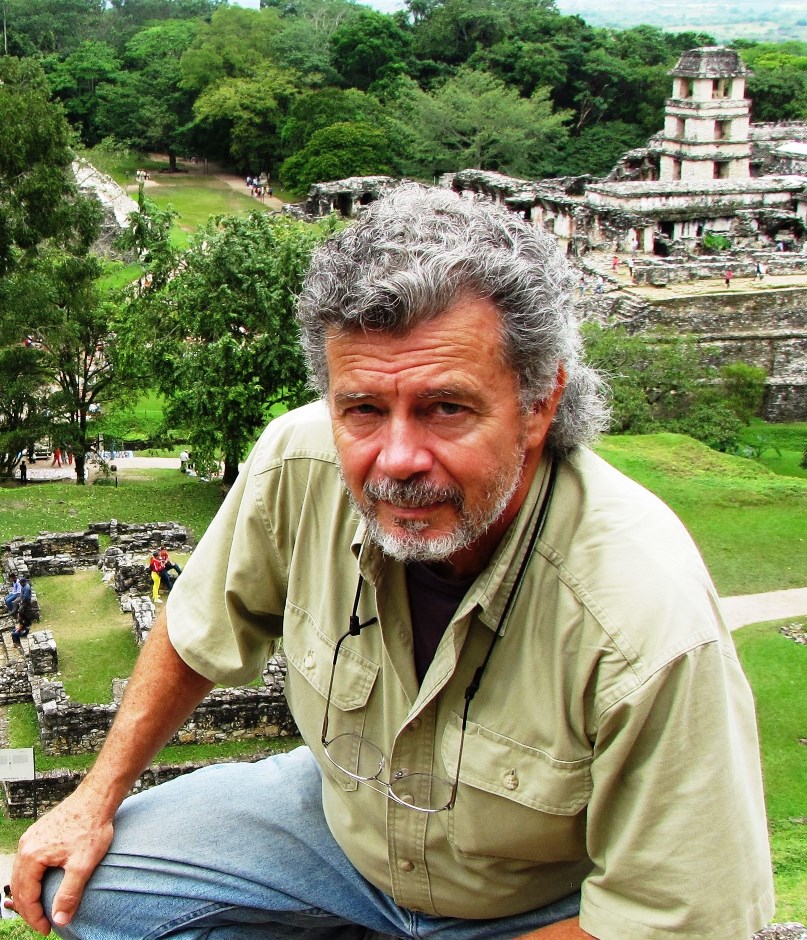 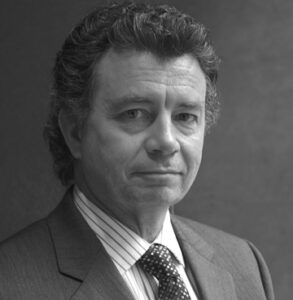